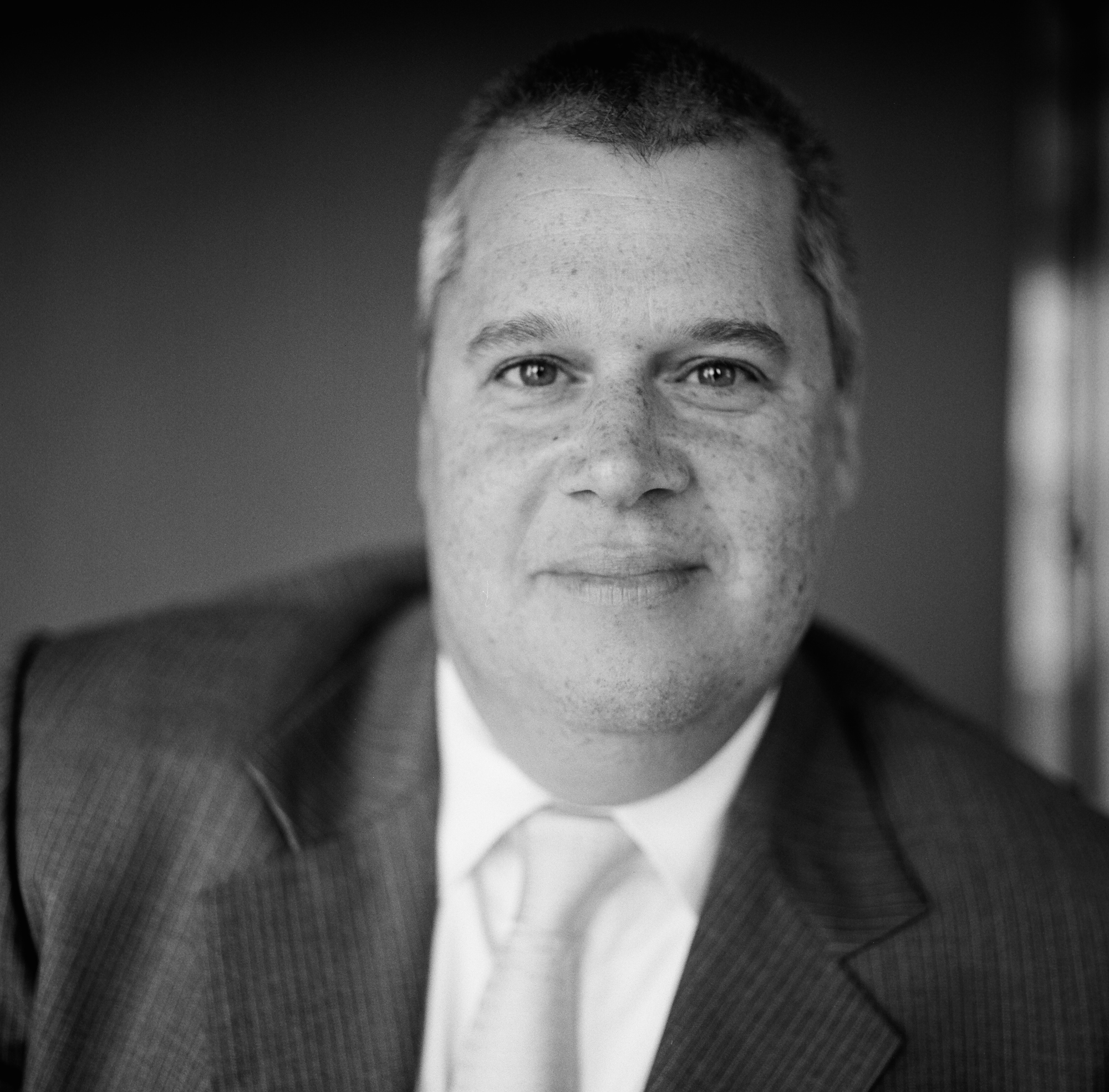 Sponsored by the Friends of the Camarillo Library, bestselling author Daniel Handler (a.k.a. Lemony Snicket) is the featured guest of the Camarillo Public Library Comic-Con®. Mr. Handler is the author of seven novels, including Bottle Grove (August 2019). As Lemony Snicket, he has authored numerous books for children, including Swarm of Bees, illustrated by Rilla Alexander. His books have sold more than 70 million copies and have been translated into 40 languages, and have been adapted for screen and stage. The first season of Netflix's adaptation of A Series of Unfortunate Events, for which he served as Executive Producer and Writer, won a 2018 Peabody Award for its “lively excellence, strange silliness, and compelling storytelling,” and the teleplay won a 2019 Writers Guild Award.

Registration is required and limited to 192 total attendees. Registrants must check in with library staff stationed in the lobby by 1:45pm before being seated. Seats cannot be reserved.

Following a 30-minute talk and 20-minute audience Q&A, Mr. Handler will hold a book signing. The book signing is exclusively for those attending the event. Attendees are encouraged to bring their own book for signing. Mr. Handler's books will also be available for purchase.